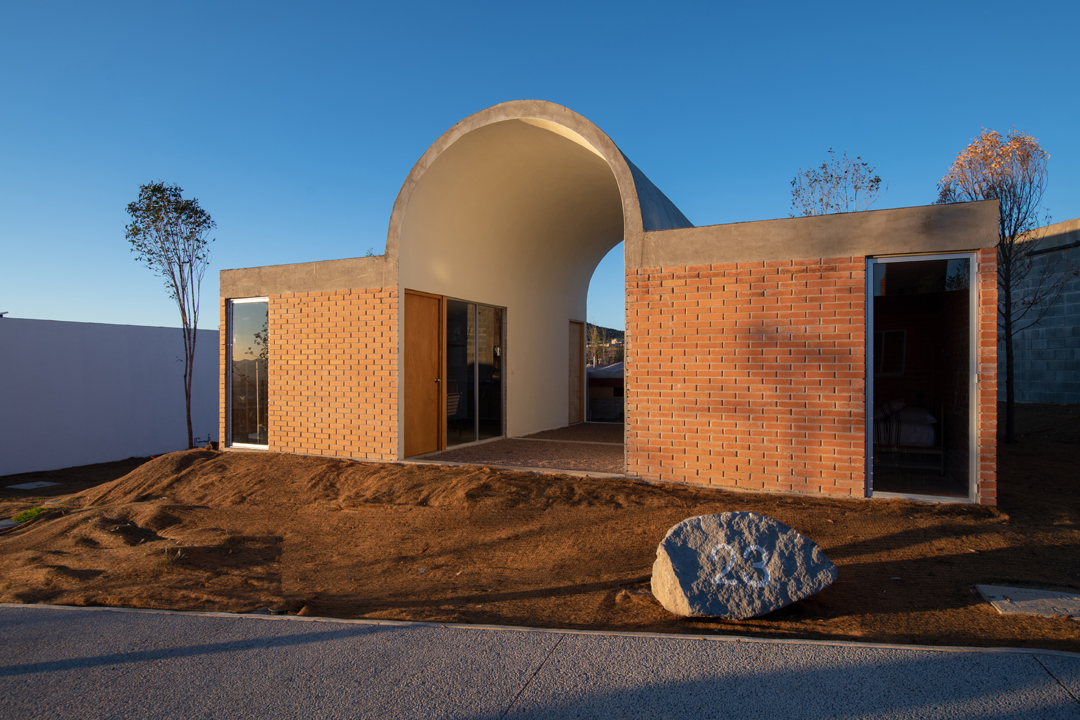 This experimental prototype is part of housing laboratory promoted by INFONAVIT  (Mexico's Housing Authority) to develop innovative regional housing that could partly be self-built. The complex consists of 32 houses by Mexican and international architects within a master plan designed by MOS Architects.
The proposal designed by PRODUCTORA adheres strictly to the budgetary restrictions defined by the laboratory.  The prototype consists of two bays that are interconnected by a central vaulted space, avoiding the need for circulation or hallways. The progressive growth of the house takes place in the central space, allowing the living area to extend by 35%.
The structural layout of the project in square modules of 3.20m, allows an economical construction with walls of reinforced brick and traditional block-and-beam roof slabs. The central vault is realized with fired brick. According to the local conditions, the proposal considers a potential change in the rural context towards a more urban condition in the future. Therefore, the house can also be developed on smaller plots of land or in between party walls. 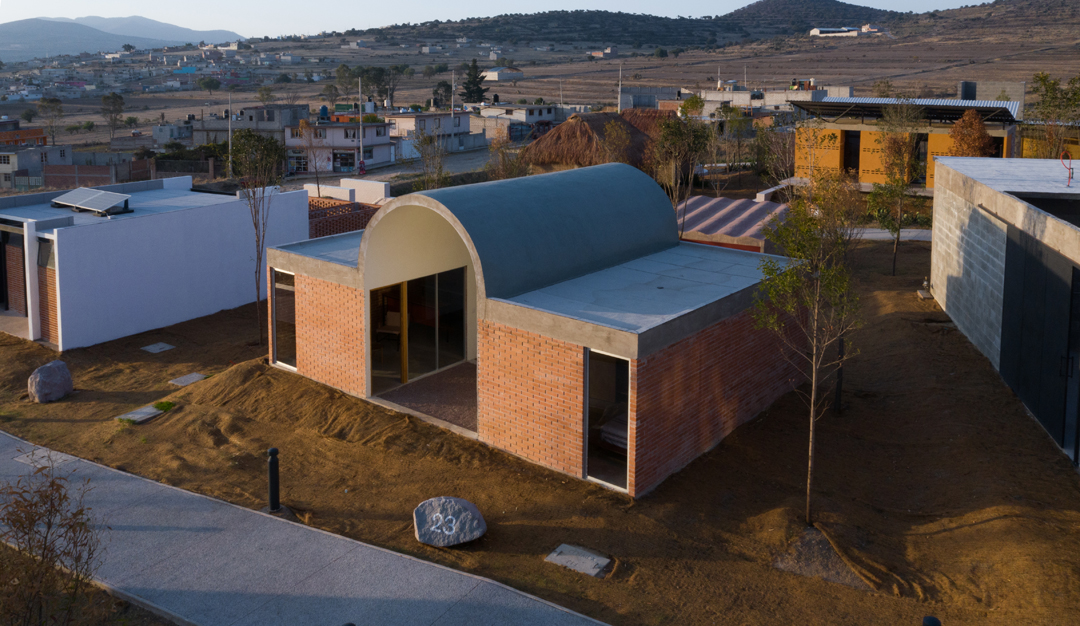 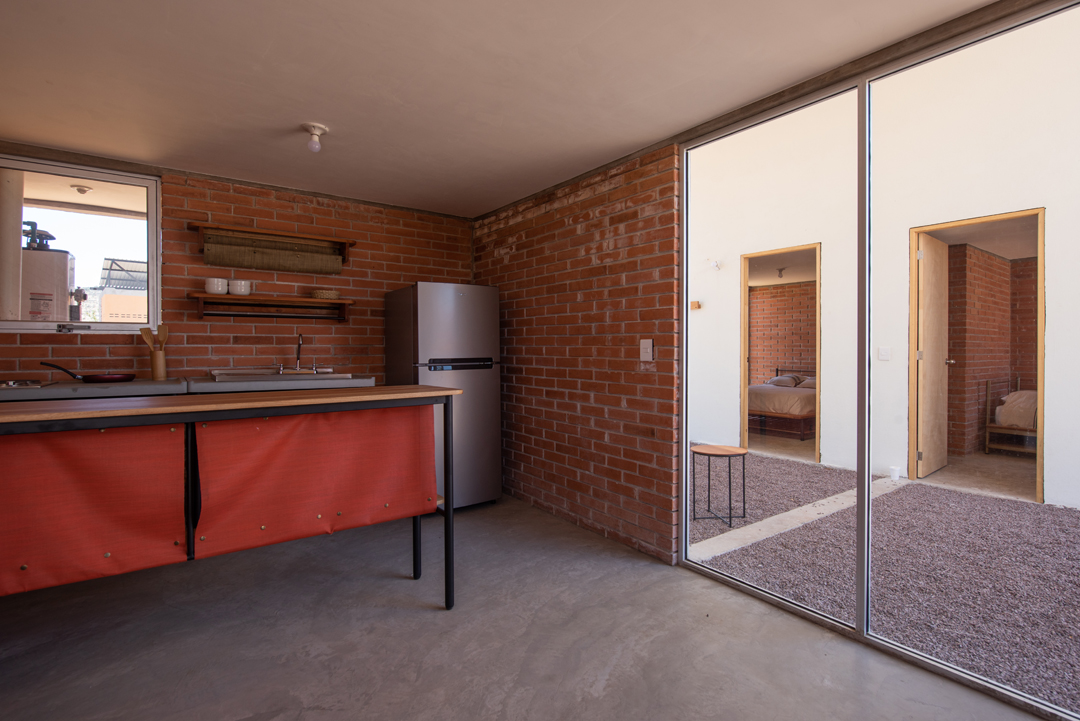 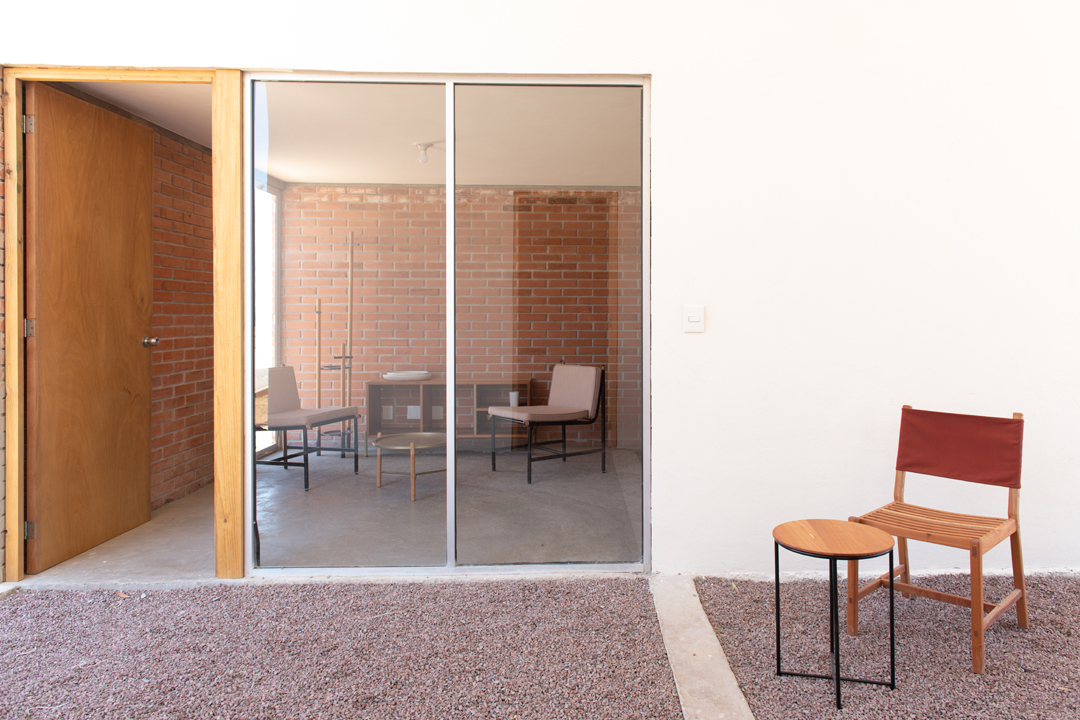 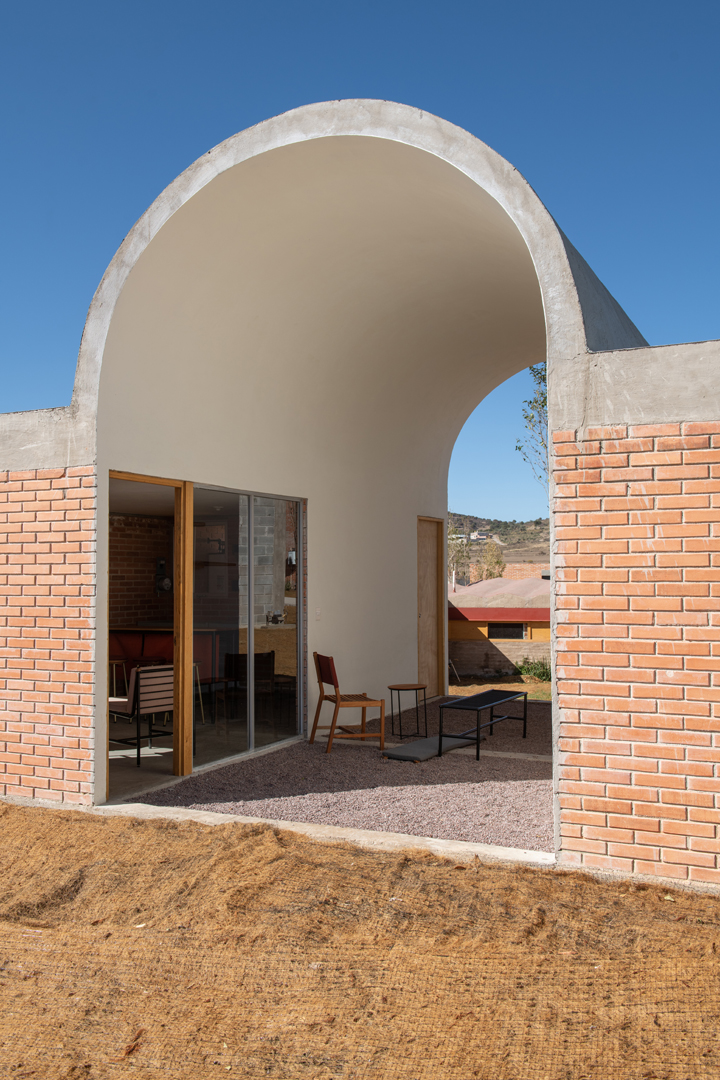 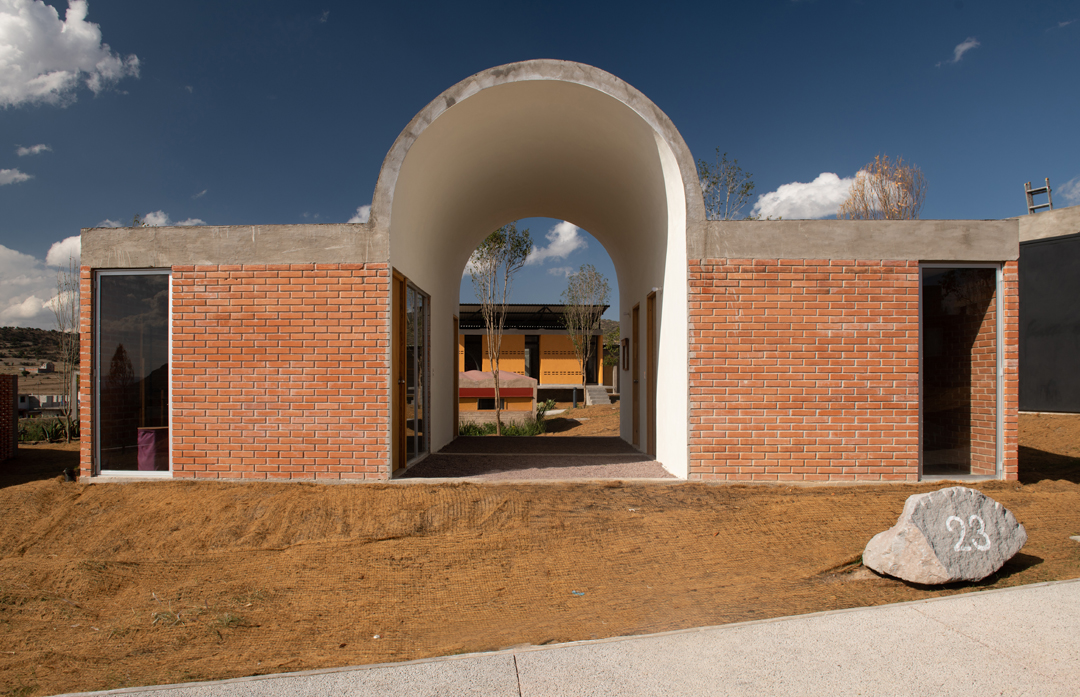 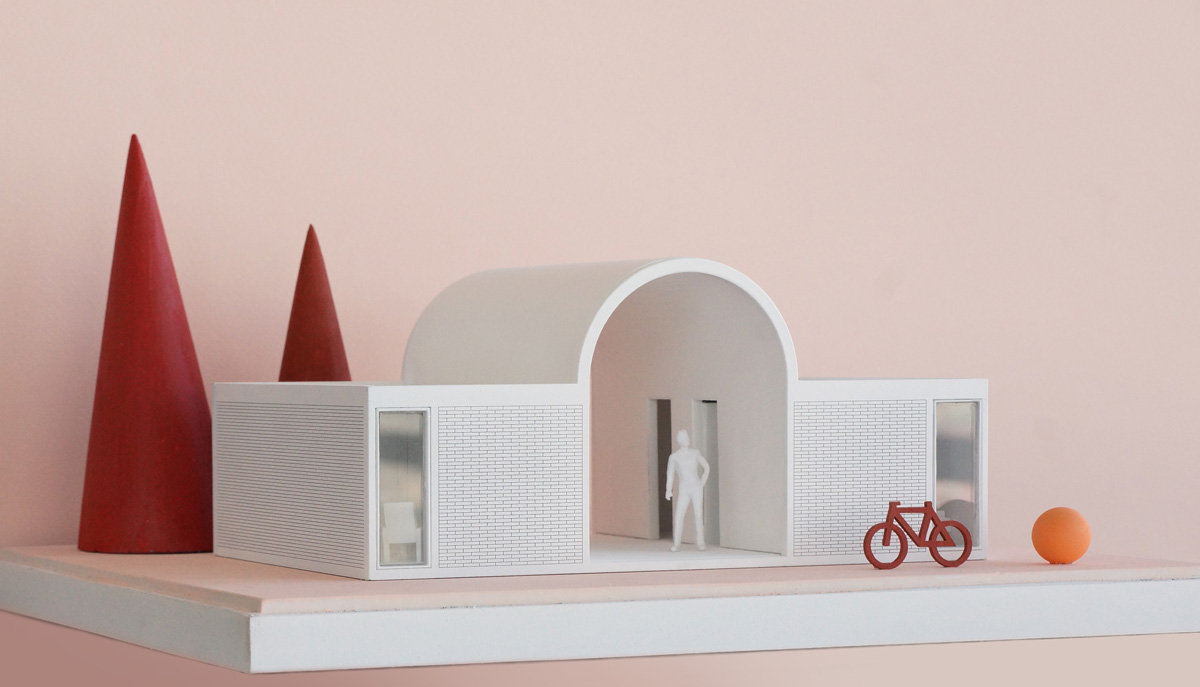 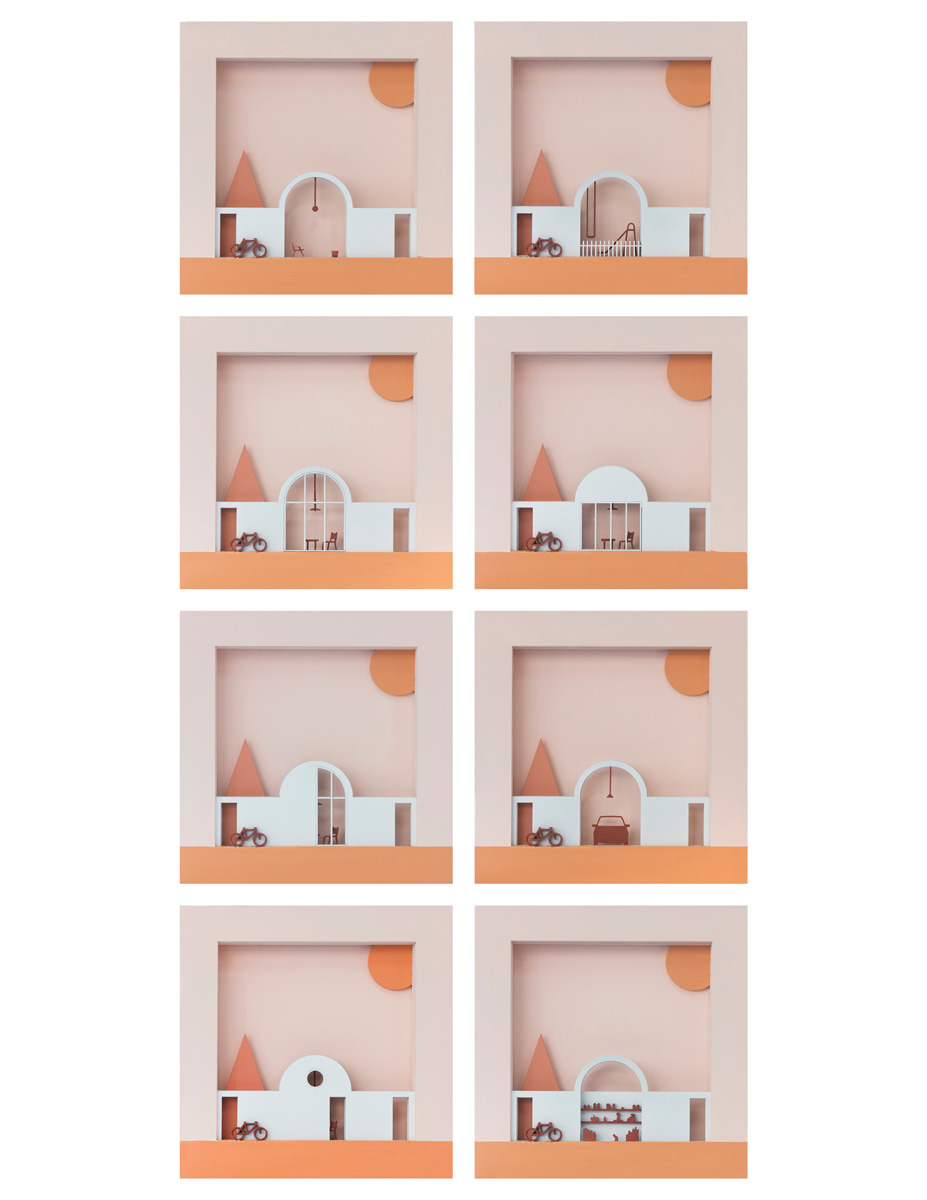 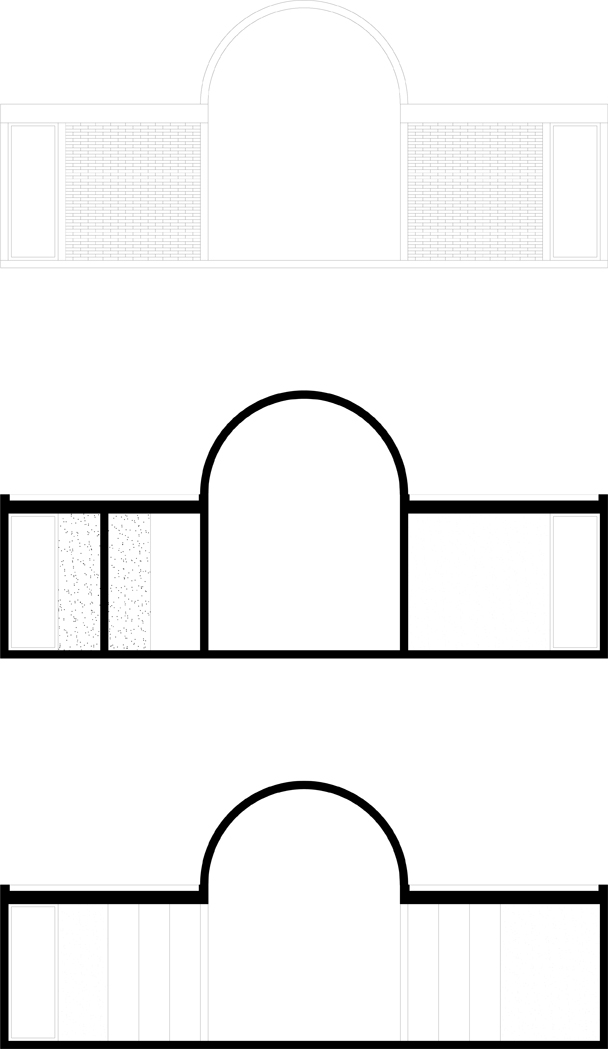 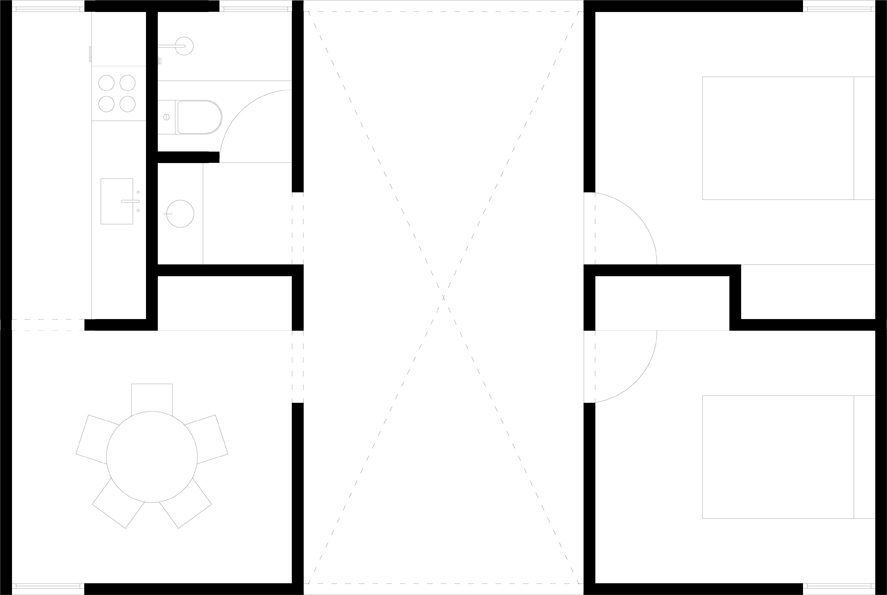 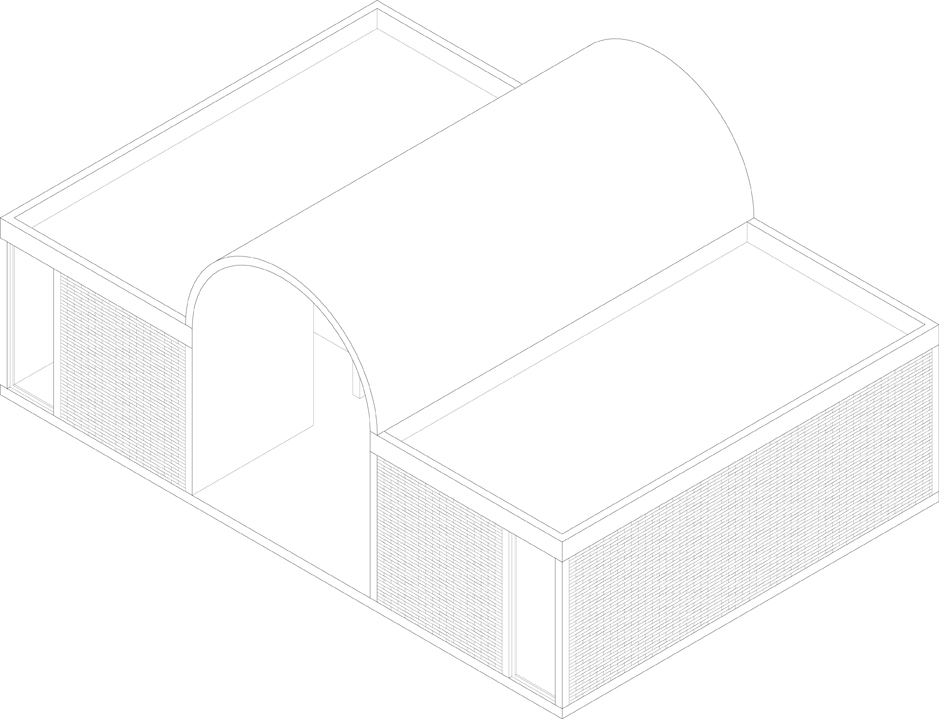